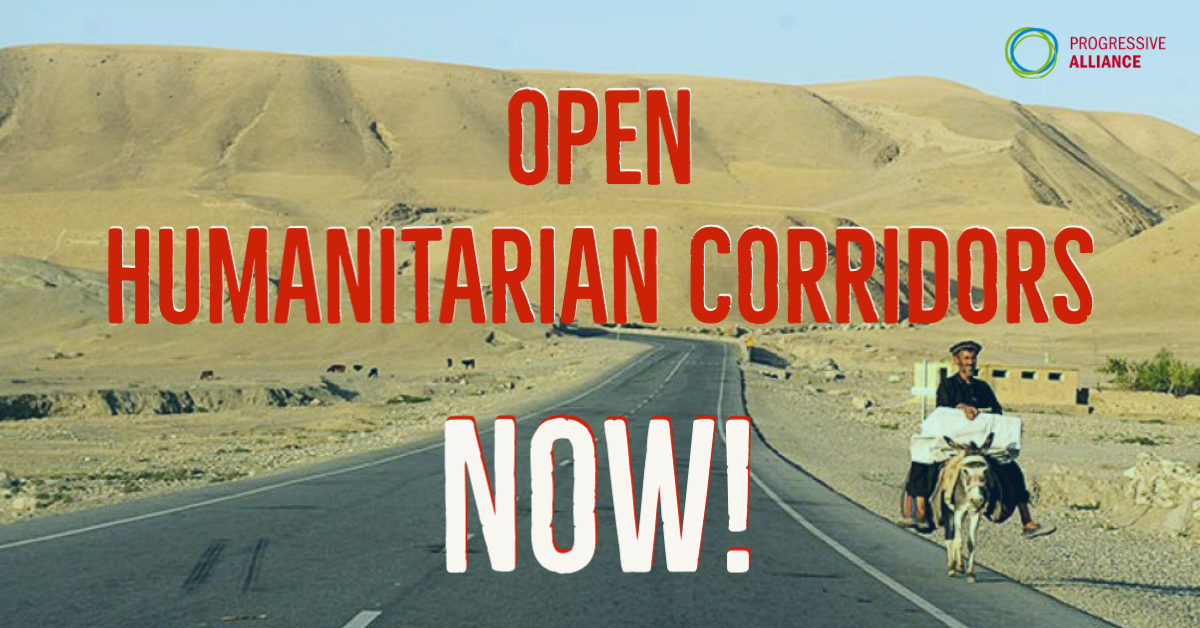 The dramatic developments in Afghanistan resulting from the failure of a military solution in 20 years of war has created a dramatic situation all-over Afghanistan, not only in Kabul. Thousands of people want to flee the country fearing the backslash of the Taliban troops.

There is no time for debate on responsibilities now, but a urgent need for action in all countries, in particular in those involved, to create immediately secure humanitarian corridors in particular for women and human rights defenders.

We condemn the attempt of the political right to abuse the dramatic humanitarian situation for their anti-immigrant and dividing rhetoric. It is matter of credibility of the Progressives worldwide not to abandon those who believe and share our progressive values. Time to act !