In this podcast, Sharan Burrow articulates Peace and Security around a New Social Contract for workers based on social justice, rights and democracy, capable of tackling future challenges such as gender equality, climate change or disarmament.

Sharan Burrow is the General Secretary of the International Trade Union Confederation – ITUC since 2010. The ITUC and its more than 330 affiliated organisations promote and defend the rights and interests of 200 million workers in 163 countries. 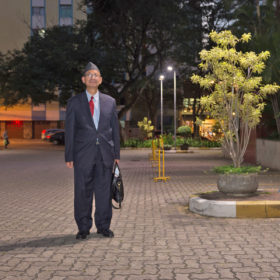