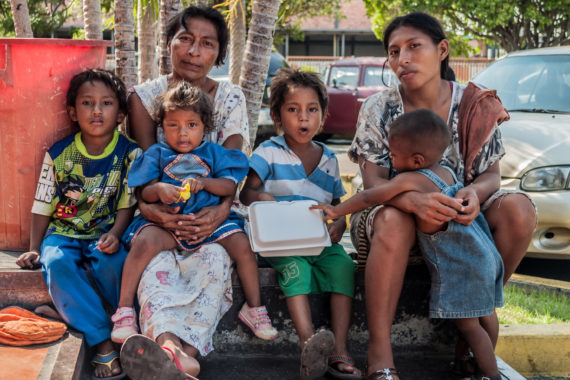 © By The Photographer (Own work) [CC0], via Wikimedia Commons

The Progressive Alliance expresses its deep concern at the serious conflicts that have been taking place in Venezuela, which have resulted in a dismantling of democratic rights and a significant economic collapse. Given this situation, to date, the government and the opposition of Venezuela have been unable to find a political solution that can take the country out of this situation of stagnation.

Last Sunday’s elections, with high levels of participation but also characterized by irregularities of various kinds, should mark the beginning of a process of restoration of a definitive electoral timetable that provides all the guarantees in the framework of a democratic process.

That is why, once again, we call on the government and the opposition to enter into a serious political dialogue with the aim of reaching viable commitments in favor of the well-being of the Venezuelan people.

For this it is important:

We are convinced that international sanctions against Venezuela are a wrong route, and we categorically reject any military intervention.

The government and the opposition in Venezuela must assume their responsibility and act without delay.

On behalf of the Progressive Alliance and as progressive political actors in the Americas and the rest of the world, we urge the government and the opposition of Venezuela to initiate dialogue and show their willingness to find a viable and lasting solution.

In that way, count on us. 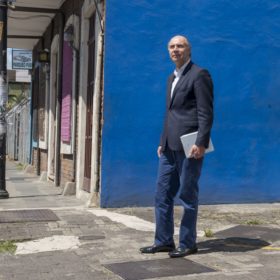