Progressive Alliance: For free and fair elections in Egypt

Against the backdrop of a tense security situation, continuous economic problems and a deeply divided society, Egypt will hold its presidential elections from 26 to 28 March 2018.

All indications suggest that the chance to hold free and fair elections, with the aim to renew the democratic mandate through a broad participation of Egyptian citizens and to unite the different social forces, will not be used. This has been clearly criticised also by our sister party, the Egyptian Social Democratic Party (ESDP).

We call upon the Egyptian government to urgently change its course, lift the restrictions regarding the freedom of the press and to give all citizens of the country the possibility to freely participate in the political process and exercise their constitutional right to freedom of assembly. This is the only way to lead the country towards a democratic future and ensure long-term stability. 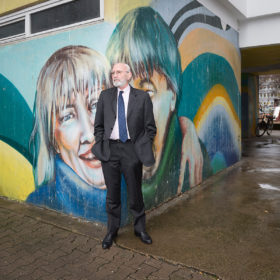