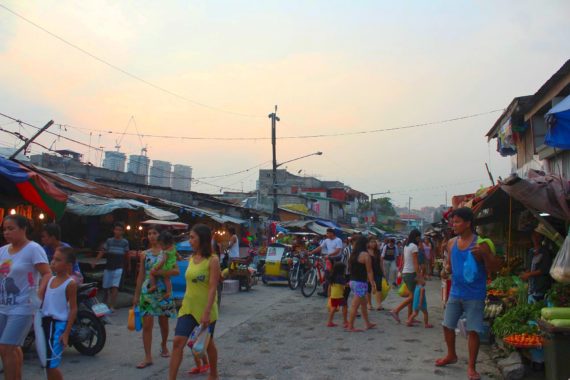 Consistent with its earlier calls to Philippine President Rodrigo Duterte to rethink the War on Drugs, upholding its abiding commitment to human rights and the social democratic and socialist values of freedom, justice and solidarity, and noting with alarm further evidence of democratic backsliding such as the unilateral withdrawal of the Philippines from the International Criminal Court and the successful removal of a Chief Justice perceived to be critical of the Philippine President, the Progressive Alliance further urges the Philippine government to: 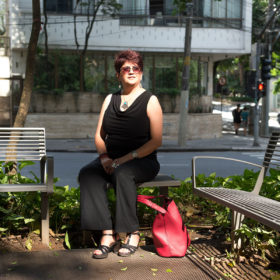