The Progressive Alliance calls for the immediate release of the leader of the National Democratic Action Society (Waad) from Bahrain, Ebrahim Sharif, and all political prisoners, and calls to start serious and meaningful negotiations between the government of Bahrain and the opposition to achieve stability, social peace and real democracy in Bahrain which leads to real development.

The struggle against terrorism should not be misused to attack the peaceful political activists. 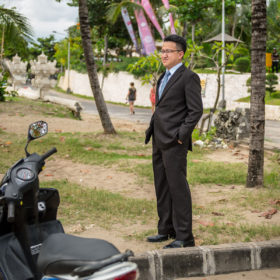