Statement: Cessation of repression in Nicaragua and freedom for the imprisoned leaders of UNAMOS 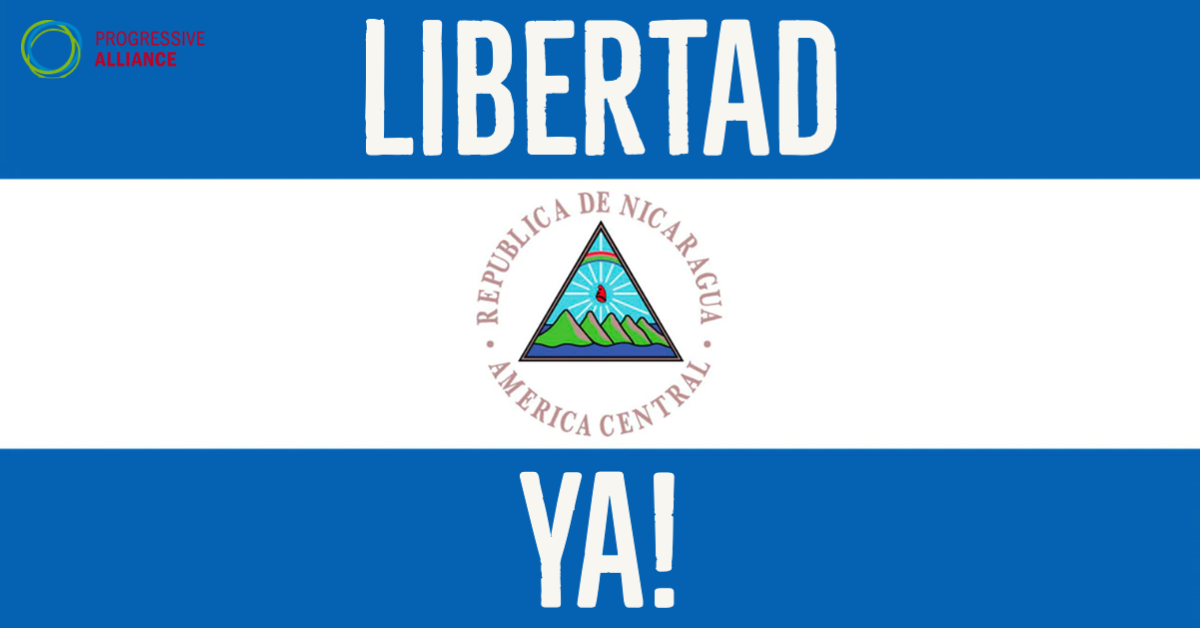 The Progressive Alliance rejects and denounces the kidnapping carried out in Nicaragua by the repressive forces of Daniel Ortega’s regime last weekend against the leaders of our allied party, the Unión Democrática Renovadora (UNAMOS).

Suyén Barahona, president of UNAMOS, Hugo Torres, vice president and the directors Dora María Téllez, Ana Margarita Vijil, Tamara Dávila and Víctor Hugo Tinoco, were kidnapped and now appear to be under the orders of the police, who answer directly and personally to Daniel Ortega.

Our allied party, UNAMOS, has developed a persistent civic and peaceful struggle to achieve free elections in Nicaragua, an opportunity that the regime, clinging to power, is determined to prevent.

At this moment, more than 120 people are suffering imprisonment in Nicaragua for their political ideas, for their desire for conditions of freedom. Practically all of these people were imprisoned without any judicial order.

The Progressive Alliance demands that the physical integrity of the comrades and fellow leaders of UNAMOS be respected and demands their immediate release.  The human rights of the Nicaraguan people must be respected.

We reiterate our call to the governments of Latin America and the world, to the Organization of American States (OAS), to the institutions and countries of the European Union, to the solidarity movements and to the international community, to adopt the necessary measures and actions to demand respect for human rights from the Nicaraguan regime, the immediate release of all political prisoners and the realization of free elections that the Nicaraguan people demand. 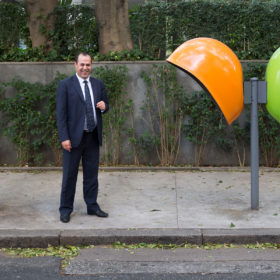