Resolution of the Progressive Alliance on the recent developments in Tunisia 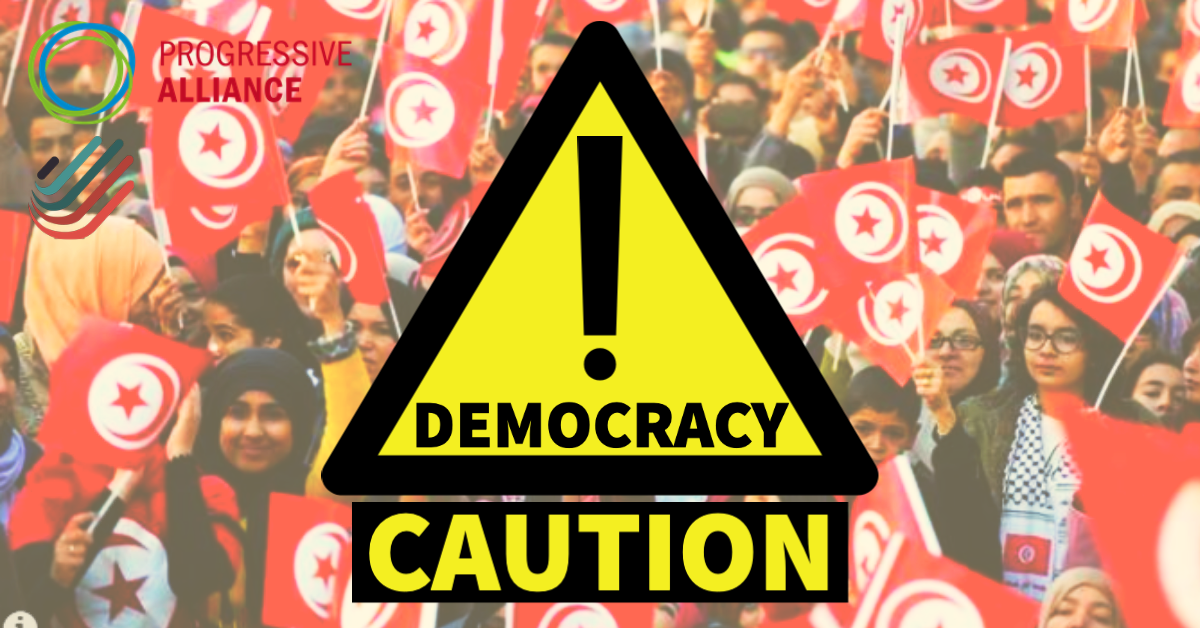 We, the Progressive Alliance, having always supported the Tunisian revolution for dignity and against dictatorship as well as the democratic process that followed, continue to observe the Tunisian experience with great interest and friendship for the Tunisian people and consider that its democratic process is likely, despite the difficulties encountered, to build an inspiring model for other peoples.

We have also followed with great attention and caution the recent developments on the Tunisian political scene following the dismissal of the head of government by President Kais Saied and the suspension of the activities of the Assembly of People’s Representatives, as well as all the exceptional measures taken in the framework of President Saied’s broad interpretation of Article 80 of the Tunisian constitution, dealing with “imminent danger”, because we, Progressive Alliance, would assess very detrimental to the future of a democratic and free Tunisia if the steps undertaken by the President would be prolonged beyond reasonable and legal deadlines.

In this context, we, the Progressive Alliance, realise the complexity of the Tunisian context and the disappointment of citizens in the face of the failures of the dismissed government, especially in its management of the health crisis and the very tense economic and social situation. We also realise the disenchantment of the people in the face of a political class in power that has been in acute and permanent crisis since the fall of the Fakhfakh government, a governing class that is perceived as totally disconnected from the concerns of the population.

However, we believe that recent developments, although supported by a large section of the population, call for caution regarding

– the rapid resumption of the democratic process and the restoration of the rule of law, institutions and the separation of powers as soon as possible, in order to guarantee the stability of the Tunisian state.