“Turkish airstrikes hit several Kurdish towns across northern Syria and Iraq, including the city of Kobani, late on November 19th and in the morning of the next day” reads the statement (read here) by the Peoples’ Democratic Party (HDP) Foreign Affairs Co-spokespersons Feleknas Uca and Hişyar Özsoy on 21.11.2022.

So far Turkish airstrikes have reportedly killed thirteen civilians, including one journalist, and fifteen Syrian soldiers, and injured many others. According to local sources, a hospital, a grains silo, and a power plant were among the destroyed civilian infrastructure. 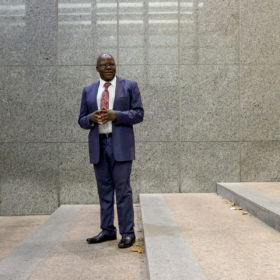