The Board of the Progressive Alliance, which met in Berlin on 13 October 2022, awarded Suyen for her merits as a human rights defender and political fighter for democracy. It is a recognition to her, to the UNAMOS party, and to all political prisoners of Ortega’s regime.

In the past, Lorena Etta Rosales, Philippine political leader, received this award in 2017; the former president of Chile, Michelle Bachelet, in 2018; and in 2019 Selahattin Dermittas, political prisoner in Turkey since 2016.

The Progressive Alliance is made up of more than 140 progressive, democratic and social-democratic political and social parties and organisations. 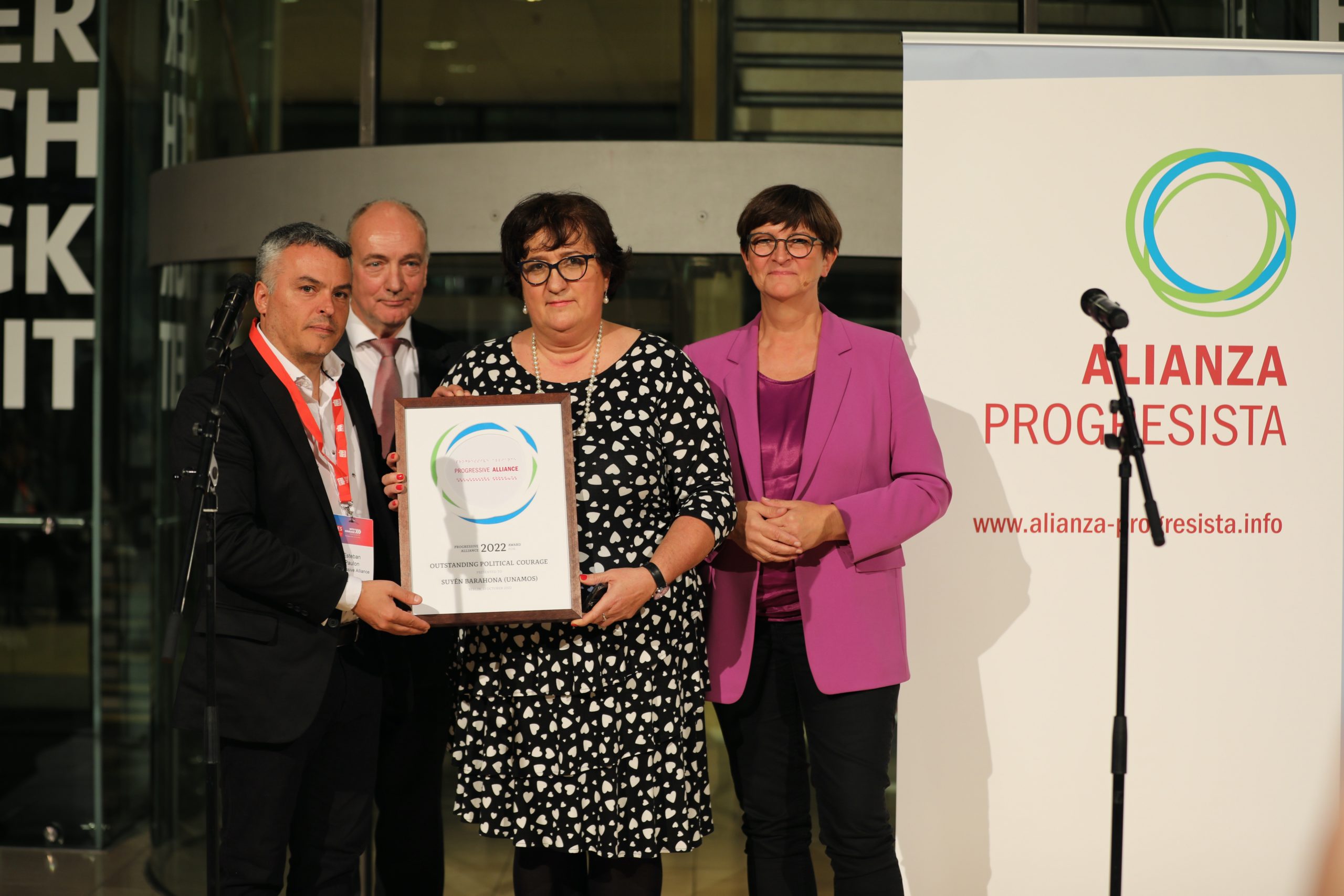 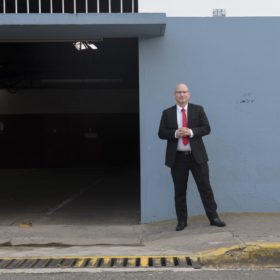