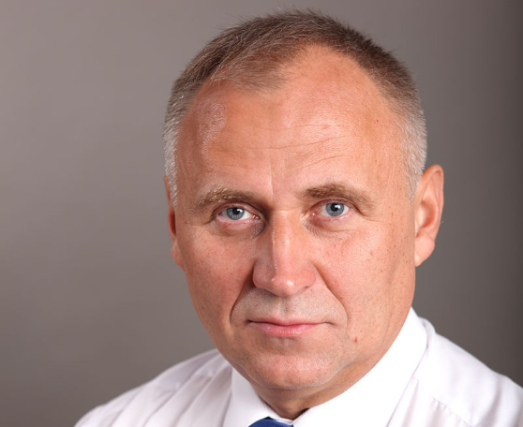 We feel a great relief that the former presidential candidate was set free, whose only “offence” was to stand as a candidate against the Belarus’ president Lukashenko. For his democratic commitment and his political courage he paid a high price. Social democratic parties all over the world and the Progressive Alliance have demanded his unconditional release again and again.

However, his release alone does not bring about a fundamental improvement of the situation in Belarus. The upcoming presidential elections this year in October must be carried out according to international standards. Belarus is a signatory state of the OSCE Charta. Free and fair elections are a fundamental principle of the Charta. We call on president Lukashenko to accept democratic elections and to meet the OSCE commitments.