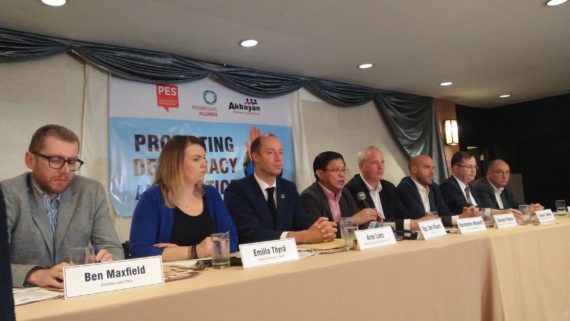 Nicaragua
Statement: Cessation of repression in Nicaragua and freedom for the imprisoned leaders of UNAMOS
The Progressive Alliance rejects and denounces the kidnapping carried out in Nicaragua by the repres ...
Common Security 2022: Olof Palme International Center high-level launch event. 14 June 2021
After a nuclear war, there are no winners, only mutual annihilation. Therefore, one part can´t incr ...
HAPPY AFRICA DAY, by Zimbabwe MDC-ALLIANCE
...
And now, let’s build together resilient democracies! #2 Africa
“And now, let us build resilient democracies together.” Africa Seminar – 1 June 20 ... 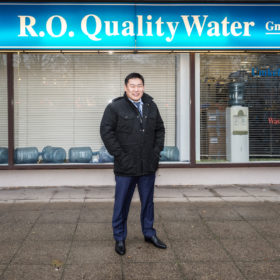