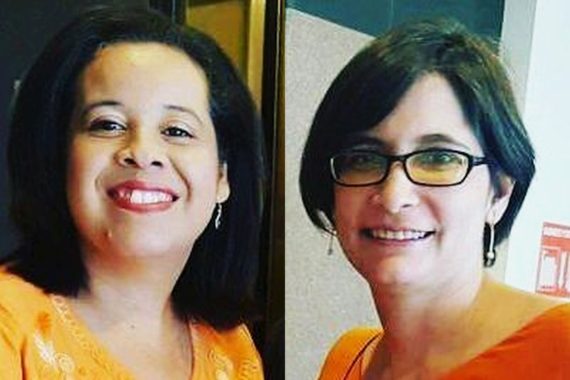 Suyen Barahona, president of our sister party, the Sandinista Renovation Movement (MRS), and Ana Margarita Vigil, former president of MRS, as well as other opposition leaders were detained by the Ortega regime today during a demonstration.

We call for the immediate release of our comrades Suyen Barahona and Ana Margarita Vigil and other political leaders!

We demand the immediate stop of all forms of repression against the Nicaraguan people, as well as the cessation of harassment and threats against student and political leaders!

We call on the governments of the world, solidarity movements and the international community to take the necessary actions to contribute to the restoration of a lasting peace, with justice and democracy, in Nicaragua!

We stay in solidarity with our sister party MRS and the progressive and democratic forces in Nicaragua!