Call for a global fight against racism

In these difficult times for New Zealand, New Zealand Labour Party leader and Prime Minister Jacinda Ardern has stressed the need for cohesion across religious groups, given comfort to the bereaved and strongly condemned all forms of intolerance.

The terrorist attack at Christchurch cannot be confined to one country: the disturbing world view of the perpetrators is rooted in an ideology of hatred and isolation that is being increasingly propagated in many places around the world.

Therefore, the leader of our New Zealand sister party, Prime Minister Jacinda Ardern, calls for a global fight against racism.

As progressives, social democrats and socialists, our response is clear and unequivocal: We stand together. We are strongly determined to take up the fight against racism worldwide and in our countries as well. 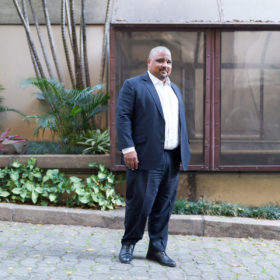