Statement on the military coup in Myanmar.

Progressive Alliance and The Network of Social Democracy in Asia (SocDem Asia) condemn the military coup in Myanmar. This is a brazen attack on the people’s will. We call for the immediate release of Aung San Suu Kyi and all civilian political leaders that have been detained by the military.

We also urge fellow progressives and democrats to condemn this military coup and call for the restoration of civilian rule. We must understand that this and similar efforts to supplant democracy with authoritarianism, threatens movements for democracy and emboldens authoritarians in the region. 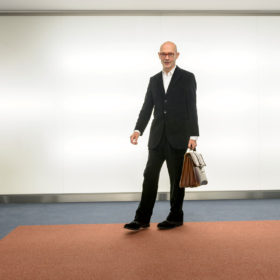